Angiogenesis, the formation of new vessels from those pre-existing, is critical for normal development, growth, and wound healing and is a requirement for tumour growth. Over the past few years several in vivo and in vitro models have been used to test for anti-angiogenic compounds. However, a shortcoming of these models is the lack of preservation of the microenvironment architecture and the limited heterogeneity of cellular interactions. We have now available an ex vivo angiogenesis assay, using the vascular outgrowth derived from foetal mouse long bones, in which the multicellular and heterogeneic nature of the assay is reproduced (see Figure 1). Compounds are tested in a dose response manner to differentiate between BOTH angiogenesis AND established vasculature within the same system (see Figure 2). The formation of the tube-like vascular structures can be assessed without the need for exogenous growth factors or a coating of extracellular matrix molecules. The interactions of endothelial cells with inflammatory cells and stroma cells closely mimic the in vivo situation. The output of the assay is of a quantitative nature using image analysis. 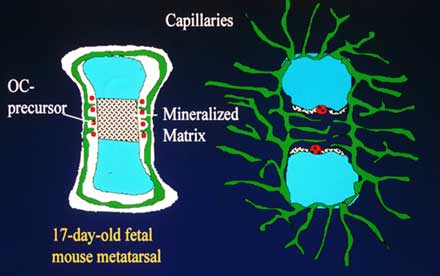 Figure 2: 48 hours after exposure to the anti-angiogenic agent, ANG-510 (magnification 10x), where ANG-510 can directly eradicate the young endothelial cells. This assay can discriminate between angiogenesis, effects on endothelial precursor cells and vascular disruption of newly formed blood vessels.